Let’s play a game. How many diet plans have you heard of in your lifetime so far? We’re thinking it has to be at least in the tens. Since the early 80s, there have been scores of books, magazines, leaflets, people, scientists, celebrities, and so on who claimed they found the perfect recipe for you to lose weight. Of course, some make more sense than others. One may ask you to eat only vegetables while another may ask you to pet your cat every two hours. Let’s take a look at what 2017 has in store for us. Here are the 12 best diet plans this year has thrown at us so far. 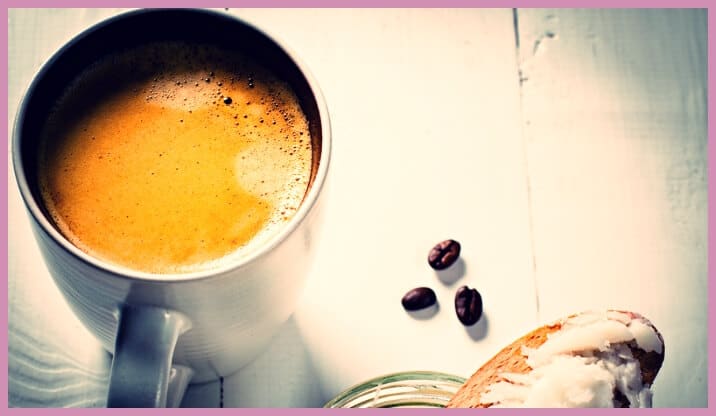 We’re kicking off the list with the ketogenic diet plan simply because it’s one of the two latest fads and you deserve to know all about this best diet meal plan. The other one is next on the list. Why is the Keto diet such a big star? Because it promotes eating fatty foods. Yup, you read that right.

This diet is very low on carbs, low on protein, but high in fats. In very simple terms, it works like this. You replace all the carbs you used to eat with fat. In this way, your body will get used to burning fat instead of carbs really quickly, which is called the state of ketosis. This, in return, will produce energy for the brain and, evidently, lose weight. We suggest you do some research on this one before diving in.

Here’s the other fad that has taken the world by storm. In case you haven’t heard of her yet, Bhumi Pednekar is an Indian actress who wowed the world by losing 46 pounds in just four months without visiting any nutritionist or following a special diet plan. All she did was drop all the unhealthy foods she used to eat, like fats, carbs, and processed sugar. She also started to go to the gym every time she could.

However, the most important thing about the beautiful actress is the message she put out. The first thing you need to do is to love and accept yourself for who you are. Stop torturing yourself with crazy diet fads. Second thing on the list is to start eating as healthy as possible. Third thing? If you don’t have time or money to go to the gym, exercise at home or simply dance in your living in lieu of a workout routine. Way to go, Bhumi! This really looks like the best weight loss diet plan. The good thing is, more and more celebrities start promoting healthy diets, which contributes to the general health of the population.

We also suggest you take a look at this fantastic paper that explores the relationship between body image and dieting behaviors and how that manifests itself differently for men and women. 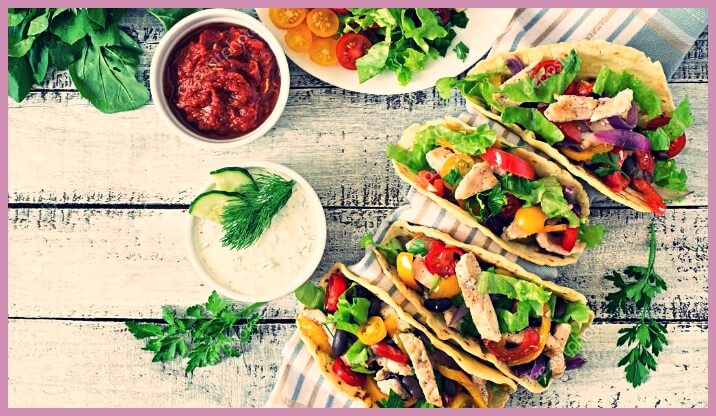 What is that you say? Eating tacos all day long and still losing weight? Oh, yes! Where do we sign up? This is considered by some to be one of the best diet plans. The idea here is that you have to eat only tacos and nothing else in order to lose weight.

However, we must warn you that this should not be tried out as a full-time nor long-term nutrition plan. Plus, you know what they say – too much of a good thing. Let us refer you to the guy who only ate Nutella for a week. Yeah, it didn’t turn out well. 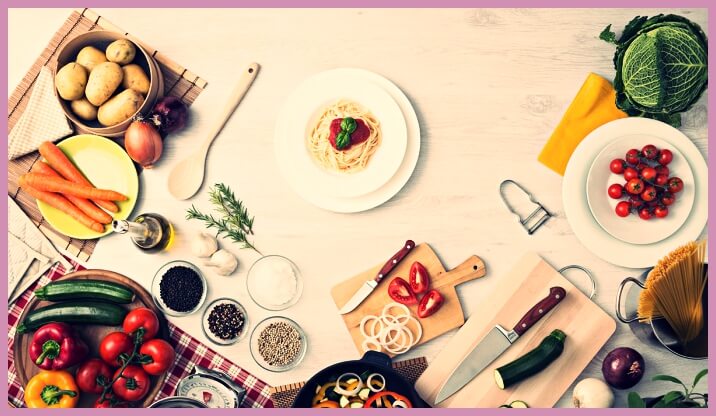 This might just be one of the tastiest diets out there. You get to eat the French, Spanish, and Italian style every day. What could be better? That includes pasta, fish, nuts, grains, lots of fruits and vegetables, and more olive oil than you could imagine.

However, even though you may lose weight, the Mediterranean diet is not magic. You still have to go to the gym, exercise portion control, drink only one glass of wine instead of the whole bottle and so on. After all, you can’t lose weight with tagliatelle, guys. Here’s a metanalysis comprised of 16 studies which can explain things better. 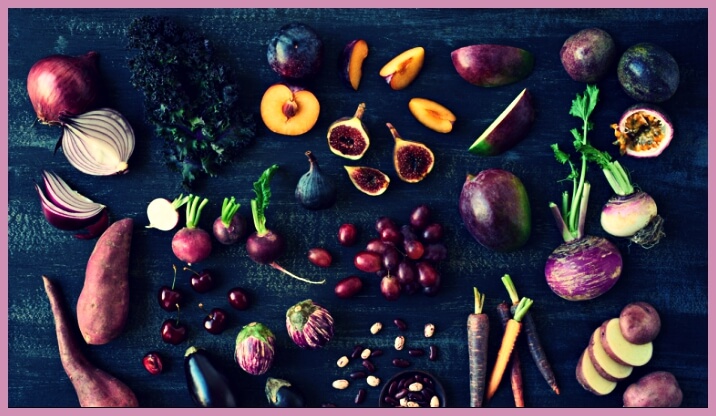 DASH stands for Dietary Approaches to Stop Hypertension. This diet plan wants you to eat more fruits and vegetables and cut back on all those saturated fats and salt. Evidently, this is a very good idea, both for your waistline and for your health. The diet also asks you to eat more foods that have a high fiber content. In turn, you will feel less bloated, and your heart will be a lot healthier. 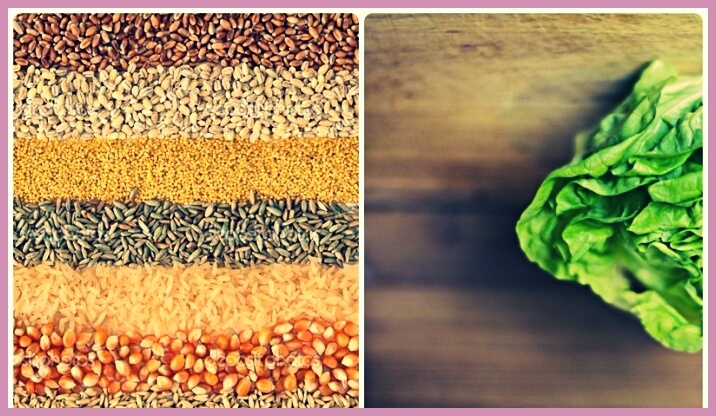 Using your mind as one of the best diet plans? In fact, there’s more to it than that. The Mind Diet combines the Mediterranean and the DASH to help prevent the onset of Alzheimer’s disease. The plan focuses a lot on whole grains, olive oil, and leafy vegetables. Oh, we forgot to mention wine. Yes, it’s an important part of the diet. This diet is so successful for its intended purpose that it was found to reduce the risk of Alzheimer by an outstanding 53 percent. 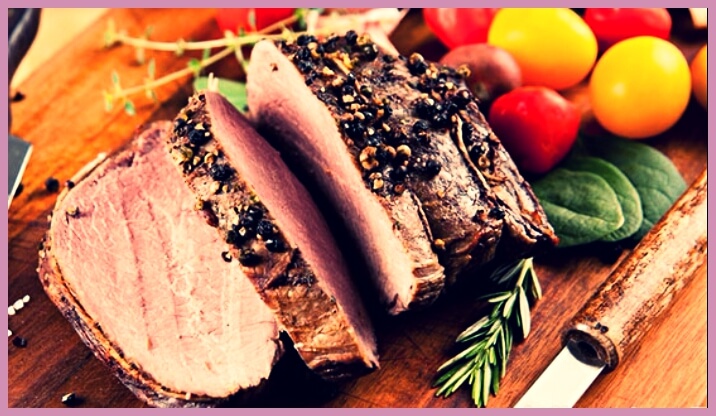 As far as the best diet plans go, here’s another superstar of the diet world. The idea behind the paleo diet is incredibly simple. If you lived in the stone age and you could hunt or gather that particular food, then you can eat it now as well. Therefore, it’s safe to eat meat, eggs, seeds, nuts, and, of course, fruits and vegetables. Olive oils that occur naturally are alright as well, such as coconut and olive.

However, dairy, legumes, and cereal are off the list. Our ancestors had no clue about their existence. Unfortunately, research is not conclusive about this diet, simply because it just seems to make you drop random types of food, making it difficult to measure the result. Sure, you drop cake because, guess what, Stone Age people didn’t bake Red Velvet, but you also drop beans. Is this one of the best diet plans to lose weight? 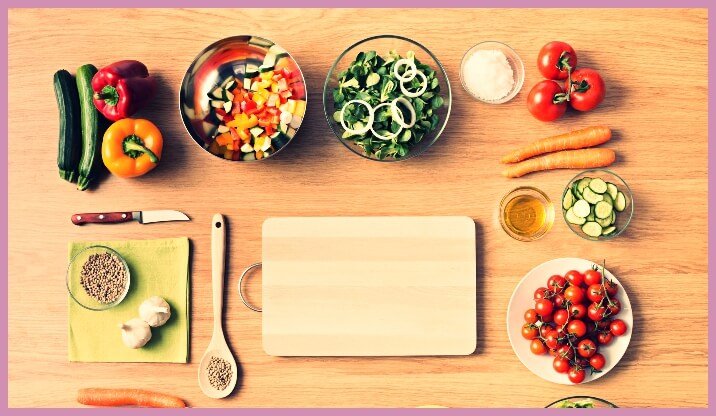 This is where we enter a land of controversy. Even though we are here to name the best diet plans, this one is on the border. The reason is simple. It’s incredibly subjective. You know what the vegan diet implies – no meat, dairy or eggs. However, that doesn’t mean everyone will lose weight or stay healthy.

In fact, nutritionists and doctors say half of the vegans are quite the opposite, simply because they eat French fries or chips all day, topped with soy bacon. They believe they don’t have other eating option nor time to cook vegan for themselves. Therefore, if you want to go vegan, try to stay healthy, first and foremost and focus on feeding your body all the nutrients it needs. Then you can make this into your best diet and workout plan.

The vegan diet can also help you with clearing your skin. 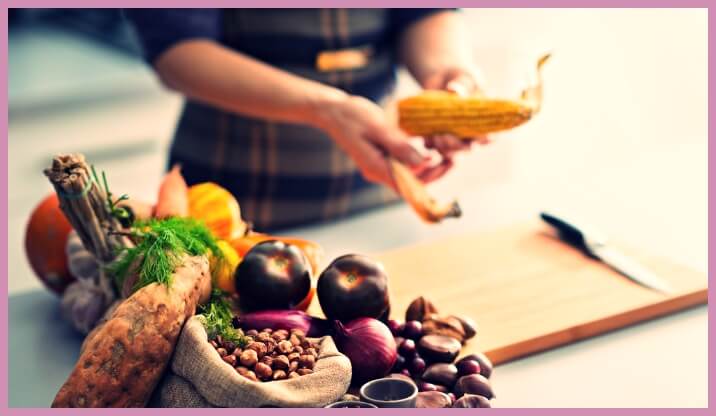 We’re guessing you understand what this diet’s aim is, thanks to its name. But is it one of the best diet plans? The idea here is that, if you’re a woman, somehow, what you eat can have an impact on the quality of your eggs, the way you ovulate, and, by means of consequence, your chances of getting pregnant.

Even though the idea that food can come in relation to your ovulation seems like one right from Jane Austen’s ‘how to be a good wife’ 18th-century handbook, since the diet asks you to cut carbs and eat more nuts and veggies, it’s an overall healthy one. At least it will protect your heart. 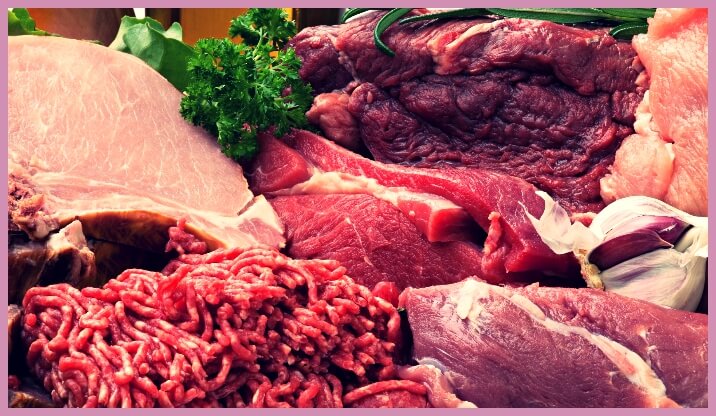 This might just be one of the most famous diet plans in the world. But is it one of the best diet plans? At first, everyone thought so, of course, because it was completely revolutionary. Now? Not so much. In short, Atkins asks you to cut carbs out of your life completely but to eat more meat instead of anything else.

Evidently, this sounds fantastic. However, although you might lose (some) weight, all in all, it’s not a very healthy diet. Cutting carbs is a good thing, indeed. Still, balancing it all out with indescribable quantities of meat and not enough vegetables and fruit is, probably, not the way to go in case you were wondering what is the best diet plan to lose belly fat.

Here’s one that really is considered one of the best diet plans out there. The name says it all. Eat only 1200 out of the 2000 calories per day, if you’re a woman and 1700 out of 2500 if you’re a man and you will lose weight. Seems pretty easy, right? It is. Especially as a best summer diet plan.

The downside to all this is that you have to watch and add up every little thing that you eat. And we don’t even have to mention how difficult it will be for you to eat out ever again. You can’t just ask the waiter how many calories your meal has. 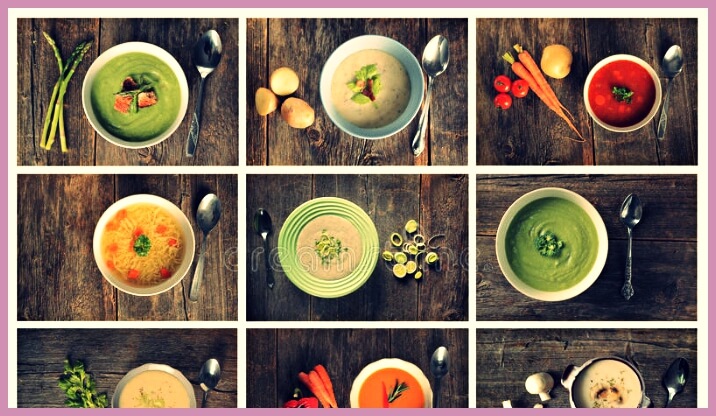 Ah, soup. Who doesn’t like soup? It’s truly one of the best comfort foods out there that eases the soul as well as the body. But could you eat soup all the time as part of this best diet plan? The idea here is to eat a bowl of soup before every one of your meals. Soup is very filling, and it has been known to reduce your calorie intake by at least 20 percent. While we do agree with the concept and the eating of all the soup, does that mean we have to eat soup before breakfast? Is this the best nutrition plan?

Here are 12 of the best diet plans out there. Just like we said in the beginning, some do seem to make more sense than others. A few have actual research and scientific backing up, while others are mere fads, not healthy diet programs. The important thing is that you love yourself and find joy and beauty in life as it is. Enjoy food and drink within reason and don’t spend your life with your head in your plate counting calories. There’s more to it than that!

Images from depositphotos.com except where noted.