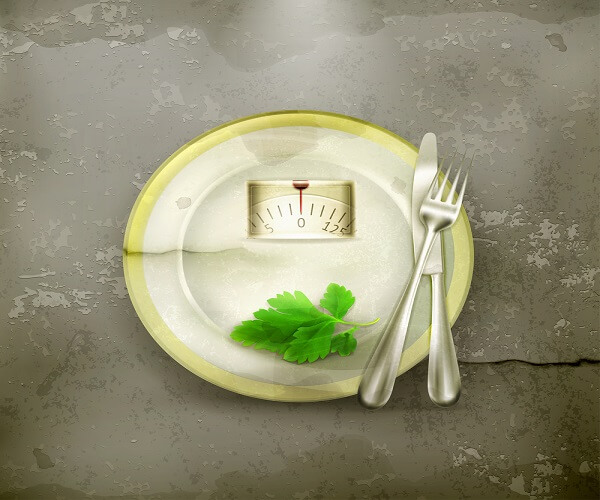 We already know that being skinny is basically part of a celebrity’s job. Whether they do it for a role in a movie if they’re actors or simply to look good, celebrities do not shy away from diets no matter the costs. However, we cannot help but notice that, sometimes, their ways of losing weight are a tad on the strange side. These are five unusual celebrity diets that actually work.

Disclaimer: Please take these celebrity diets with a pinch of salt, pun intended. As most of them were done for work purposes, for example, to look in a certain way for a part in a movie, the diets brought them close to starvation. Therefore, even if they do work, handle them with caution.

When she got the part in Les Mis, Anne Hathaway was both elated and worried. She was about to play one of the most famous parts ever, Fantine, but she also needed to lose a lot of weight to play the famished and dying prostitute. Therefore, she only ate two squares of dried oatmeal paste per day. It worked, and she lost the weight, but she also almost starved to death, just like her character. Poetic, in a way.

Another actress who actually became famous because she literally almost died while shooting Black Swan is Natalie Portman. Although she was already skinny as a person, she still needed to lose 20 pounds to be considered good enough to play a professional ballerina. Therefore, she only ate a few carrots and a few almonds every day. She combined that with eight hours of dancing and declared she became ‘skeletal.’ She got an Oscar out of it, so it was worth something.

Another actress/singer who needed to lose weight and very fast at that for a role was the Queen herself. Beyonce needed to prepare for Dreamgirls, so she opted for the Master Cleanse. This is a liquid type of diet. She confessed to Oprah that, for two weeks, she only drank juices made of vegetables and a special concoction. The latter was made of maple syrup, lemon juice, cayenne pepper, and water, 12 times a day. Ouch!

If you have a weak stomach, skip this one. The Mad Men actress declared that, after she gave birth, she actually had her placenta removed and then turned into pills. She says that taking the placenta pills helps her lose weight because it has a lot of hormones that will shrink up your uterus to how it used to be, flattening your belly. Ummm… What? We’ll let you decide on this one.

Another famous lady who likes to take things to the extremes is supermodel and Victoria Secret angel Adriana Lima. Two weeks before the show, Adriana stops eating food. She only drinks protein shakes and takes vast quantities of vitamins and supplements. Also, 12 hours before she actually has to walk down the runway, she stops drinking any more water. She then goes slowly back to food, one step at a time so that she doesn’t hurt her stomach.

Here are five unusual celebrity diets that actually work. Remember that each body is different and that if it works for one of them, it doesn’t mean it will fit like a glove on you. Try it out and see how it goes! Also, keep in mind that starvation is never the answer!