Everyone dreams of becoming a celebrity and everything about Hollywood stars fascinates us. From their fashion statements to their smile, nothing is overlooked. Some of them might not have been born with great and perfect smiles, but they have worked on their appearance. Nowadays, celebrities have millions of fans due to their charisma but also because of their beautiful smiles.

Top 5 Celebrities with Most Beautiful Smiles 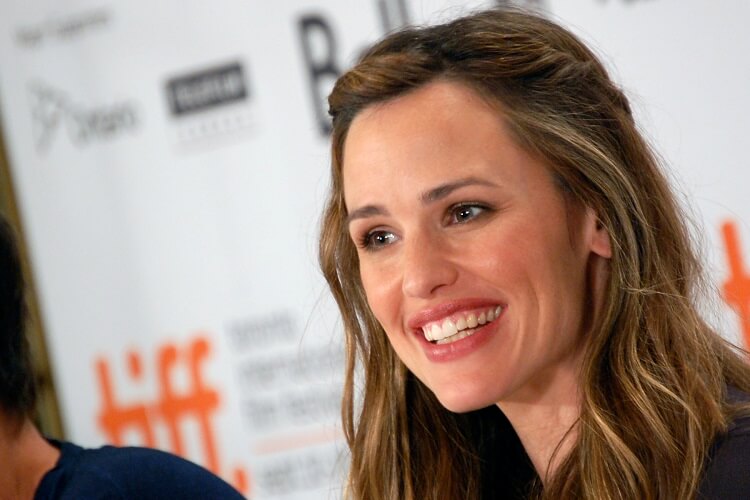 The 44-year-old actress and producer first starred in “Dude, Where’s My Car”. This was her comedy debut. She became famous when she played the role of a CIA officer in the movie “Alias”. Jennifer has plenty of reasons to be proud of such as her Golden Globe and Emmy awards. Her charisma is highlighted by her smile. It is contagious, especially because she closes her eyes in a cute way.

He is one of the hottest young actors from Hollywood, and this title is in part due to his beautiful smile. A lot of female fans from all over the globe were seduced by his confident grin. Even though he is only 24 years old, he has already managed to become a teen idol as well as a sex symbol. He became truly famous after his role in the series of “The Twilight Saga”. 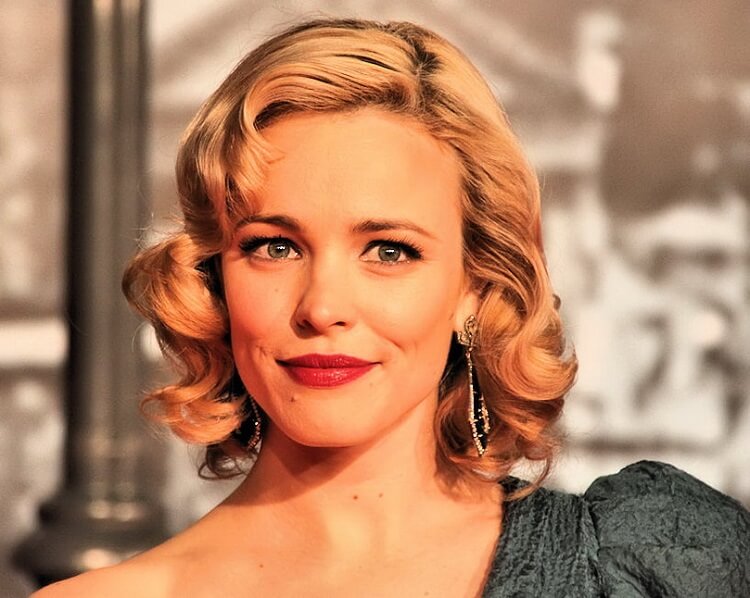 This famous actress is 37 years old, and she became popular after her role in the “Mean Girls” movie. She was nominated for the “Screen Actors Guild Award”. Rachel has both English and Irish origins. The actress has a gorgeous smile, perhaps one of the most beautiful smiles we have ever seen. Also, she melts a lot of people’s hearts due to her innocent looks. 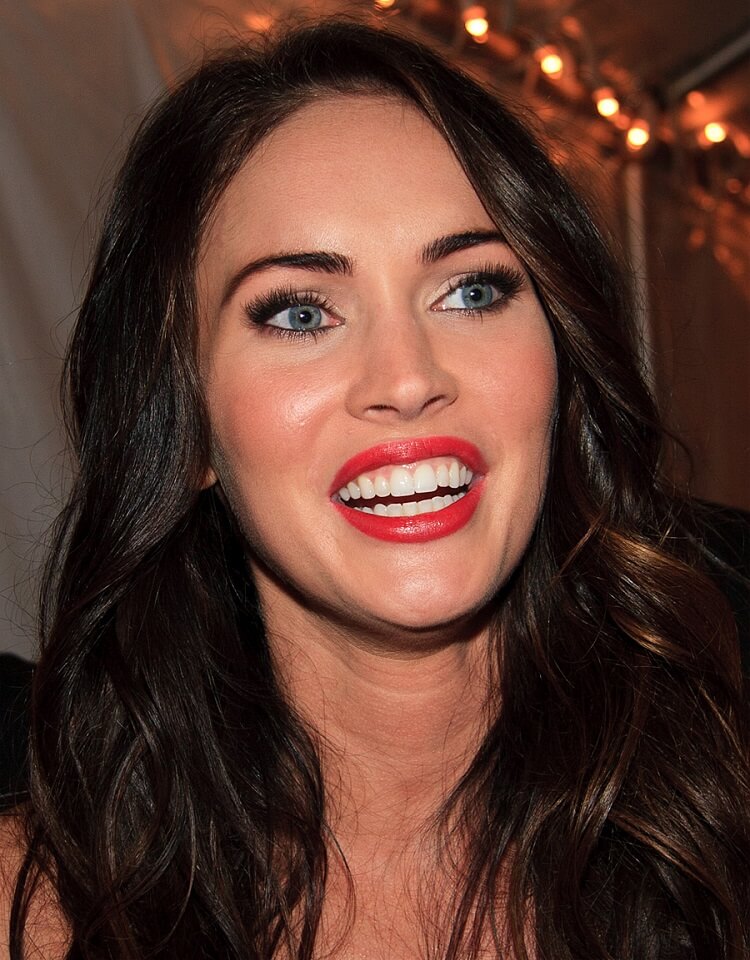 Megan Fox is an American actress as well as a model. Her debut was not that successful. She played a teenager role in a comedy. However, soon after that, she made her breakout with the movie “Transformers”. The actress is considered to be one of the hottest Hollywood sex symbols. She also has a million-dollar smile. If you want to see beautiful smiles of sexy actresses, Megan Fox is the one you were looking for. 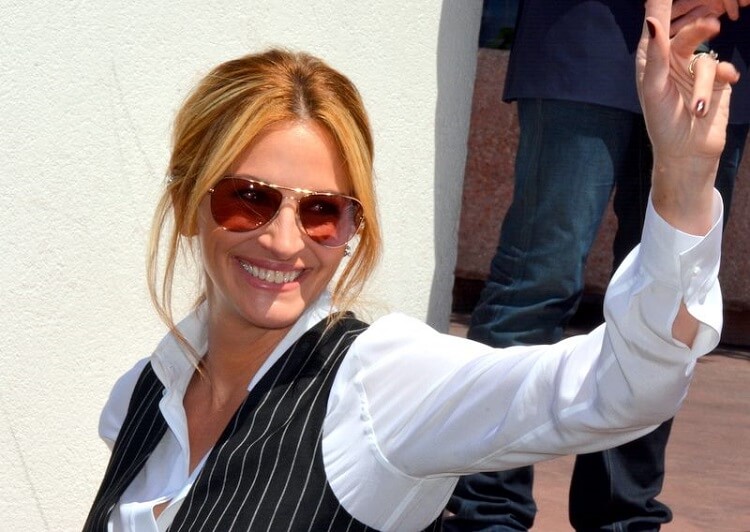 The 48-year-old actress lights up the room with her beautiful smile. She was awarded three Golden Globe after she played the main role in the “Pretty Woman” romantic comedy. She also won the title of “Best Actress” for her outstanding performance in “Erin Brockovich”. Julia has three children, and she is an active member of several charitable organizations, including UNICEF.

In today’s society, the way you look matters a lot. This is why people appreciate beautiful smiles. Don’t you believe me? Well, all these celebrities described above prove I am right. Don’t worry if you don’t have perfect teeth. You can still achieve a great smile due to nowadays modern dentistry technologies.