What Is a Cuticle Remover and How Safe Is It to Use? 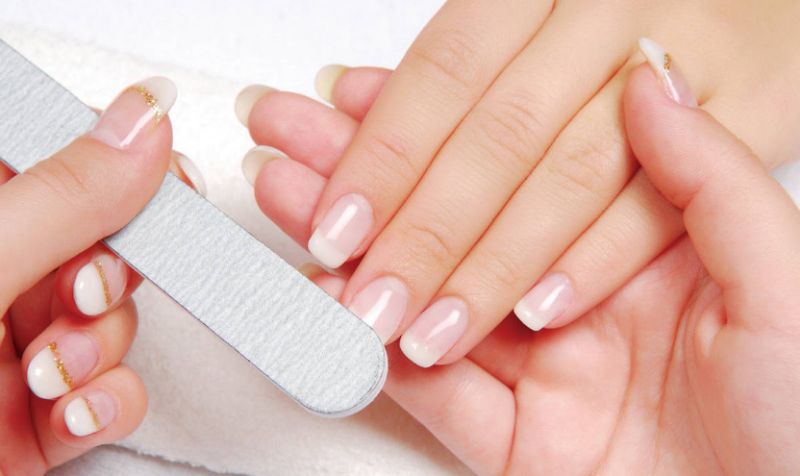 You can find a cuticle remover in pretty much every drugstore of every cosmetician’s office nowadays. But few stop to wonder whether it’s safe to use or whether it serves a purpose as noble as one may think. Today, we’ll break down what the cuticle remover is all about and what kind of impact it can have with its use.

What Is a Cuticle?

First things first, what are we even removing?

The cuticle is a skin-like layer at the bottom of the nail, found where said nail meets the skin on your finger. It serves a wholly protective purpose, acting as a sort of barrier between your nail and infection-causing bacteria.

Its location isn’t accidental, as the bottom of your nail is where its roots and cell productions are found. The cuticle is like some sort of bottle cap, keeping all malevolent bacteria outside.

What Is Cuticle Remover?

There are some people who would rather see their nails cuticle-free for a number of reasons.

Some can’t control the slightly compulsive cuticle-biting urges which are so similar to nail-biting. However, in most of the cases, cuticles need to go because they are an unaesthetic element in the picture of a beautiful and clean-cut manicure.

A cuticle remover does nothing more and nothing less than what it promises to do: getting rid of your cuticles.

There are two kinds of cuticle removers:

How Does Cuticle Remover Work?

Basically, it softens the cuticle, which is a typically hardened layer of skin, so that you can push it back, typically using a nail knife or orange wood stick.

The first kind of cuticle removers mentioned above acts by breaking down the dead skin around your nails, cuticle included. On the other hand, AHAs affect directly the “glue” that keeps together the cells of your skin, melting it away and allowing you to push back the cuticle.

Is It Safe to Use?

For starters, cuticle remover is packed with all kinds of chemicals, as you’ve just seen. Potassium hydroxide and sodium hydroxide can be pretty harsh on the nail and skin. No matter how you look at it, to remove the cuticle, you need some serious chemical mumbo jumbo.

On the other hand, removing cuticles to begin with is a bad idea. By removing the protective shell around your nail, you are opening the door to paronychia. This is a common infection stemming from the action of bacteria, fungi, or candida. Pushing back or removing the cuticle is one of the main reasons for this ailment.

Cuticle remover helps in pushing back cuticles by softening them up and making it easier to do so. As a whole, cuticle remover should be safe to use despite its many chemical compounds. However, you need to ensure you don’t use it frequently and that you thoroughly wash your hands afterward. But the main conclusion is this: you need to seriously consider whether the aesthetic of your nails is more important than their health.