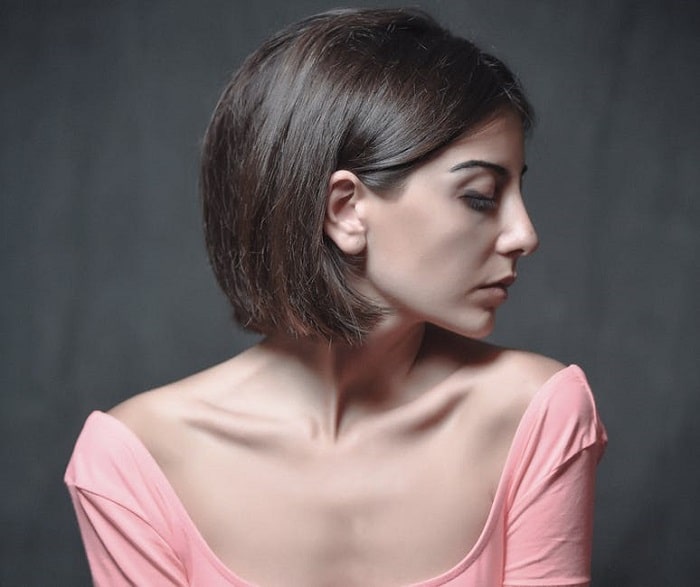 Everybody thinks that it’s easier to add some extra length to your shorter hair than to fake a short hairstyle on a long hair. Just add some extensions and voila! In fact, both actions are as easy as they can get because faking a bob, for example, is also extremely easy to do and requires almost no effort. Yes, you need a little bit of patience and a rather large number of bobby pins, but you can eventually do it. In this article, we will show you how to fake a bob thanks to Regis Salons UK creative director Kieron Fowles, who offered some valuable tips and tricks.

It doesn’t matter if you have long and wavy locks, straight or untamed hair. Looping off some inches is not that big of a deal, especially if you want to try and do this at home. However, it’s important to start off with a textured base. So, Fowles recommends using some salt spray on the hair, focusing it near the roots for some extra volume. From here, it’s important to follow these steps, and you might just end up with a fantastic, although fake, bob. Enjoy! 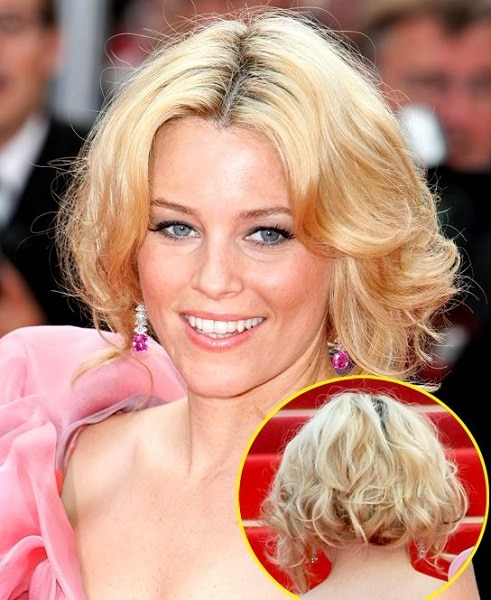 The first step is to divide your long hair into two very loose pigtails. You need to secure them with clear elastics to make sure that nobody will see those later. Again, it doesn’t matter what type of hair you have. Yes, the messiness of the look might feel more natural if you have slightly wavy hair. But don’t worry if your hair is straight or puffy. Each fake bob has its own vibe and will tell a different story. However, give up on the salt spray if you already have a puffy and big hair. You don’t need any extra volume.

Then, you need to loop the hair up and under for each pigtail. Don’t worry if the loops are not identical. They don’t need to be as this look is supposed to be slightly messy. Secure the ends of the pigtails with some pins, three or even four of them. Here’s a trick from Fowles: put one of the pins perpendiculars to the others to make sure that they stay in place. This will prevent them from slipping out and ruining your fake bob. 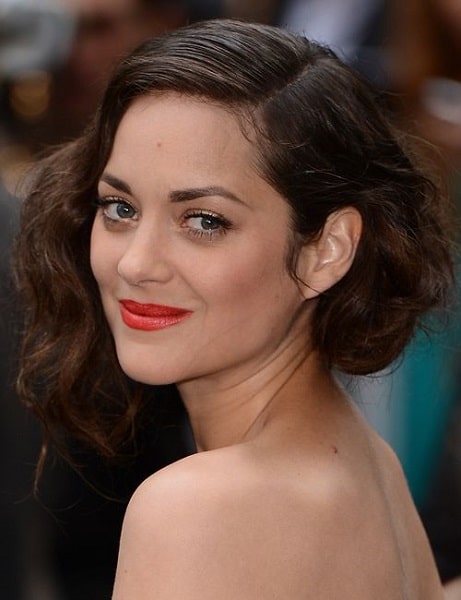 Finally, this look simply screams romantic and to make the most of it, Fowles recommends using a generous amount of finishing spray all over the hair. This will offer that finishing touch to your newly-acquired short do which will surely turn some heads. You can also leave some rebel strands of hair to frame your face, giving the impression that they just fell out from your bob. Your fake bob will rival even the most chiseled real bobs out there, and that’s a promise!

Wrapping it all up

So, what did you think about our guide and expert tips on how to fake a bob? Are you going to try it now that you know there is no commitment involved whatsoever? Show us your results in the comment section down below!
Image source: pexels

Related Article: A Short Guide on the 3 Different Types of Bangs