French Hair Bun Hairstyles: 3 Tutorials that Will Make You a Braid Master 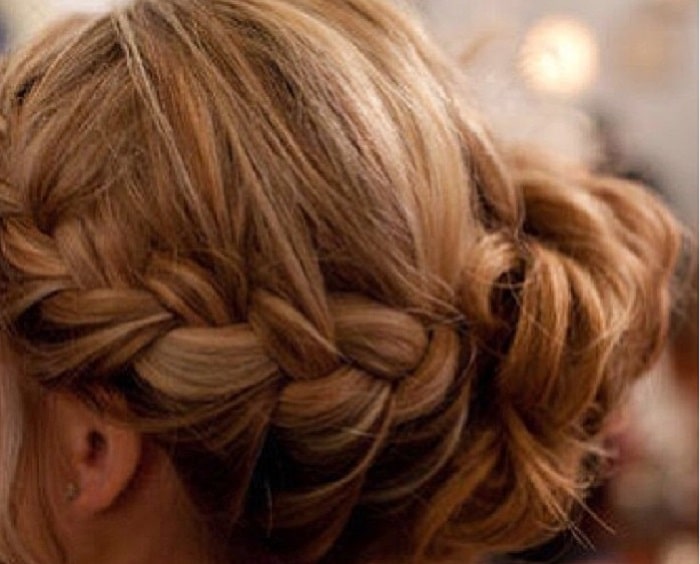 A French bun is one of the coolest and most chic hairstyles that you can do with both long or shorter hair. A French braid bun is even more beautiful and especially nice because it can be dressed up or dressed down, according to your needs. You can go to work like this, or you can go to an event, party, or even a very formal occasion. It’s all up to you because this hairstyle is very versatile. However, to help you achieve it because it can sometimes look intimidating, we have prepared three very useful tutorials for you to find out more about the secrets of these French braid bun hairstyles.

These pretty hairstyles are actually rather easy to achieve in a few simple steps. The main idea is for you to start with a regular French braid that is loosely done, because we need it to look messy. This will also give it that romantic vibe that we are looking for. When it comes to the bun derived from it, there are a lot of ways in which you can do it. In this article, we will show you three of the prettiest ideas, with the help of some of the most important YouTube beauty gurus. Enjoy!

This is the easiest method in which you can achieve this beautiful hairstyle. For this look, blogger Missy Sue used bobby pins in order to secure each piece of the braid into the bun that she wanted, after she first made a ponytail and twisted it to get to that bun shape. Any rebel strands of hair should be strategically secured with bobby pins and a few strands should be left to loosely frame the face. Romantic and easy to make!

This second type of messy bun out of a French braid is perfect for going to the office or for school, as it’s more serious and put together. YouTuber saraska used almost the same technique as Missy Sue. However, she made a much lower bun, and it’s not that messy this time because it’s not directly made out of the French braid, but of the hair remaining under it. It’s sleek and pretty. Finally, she wrapped the braid around the bun to create that amazing hairstyle we all want. Easy, right?

For the last tutorial, YouTuber Claire Ashley took some inspiration from celebrities like Kourtney Kardashian and Nicole Richie. She first splits her hair into two pieces and makes a bun out of the lower section. This iis similarto what saraska did. Out of the remaining section, she makes two simple French braids on both sides of her head. Finally, she wraps them both around the simple lower bun to achieve a romantic and celebrity-inspired look. She finally secures everything in place with some bobby pins and voila! The perfect French braid messy bun!

Wrapping it all up

So, what did you think about these French braid bun hairstyles? Are they easy to make? We surely think they are and at the same time, they are incredibly beautiful and perfect for any occasion. Show us your results if you tried some of these tutorials down below!