Using Cinnamon for Weight Loss: Does It Really Work? 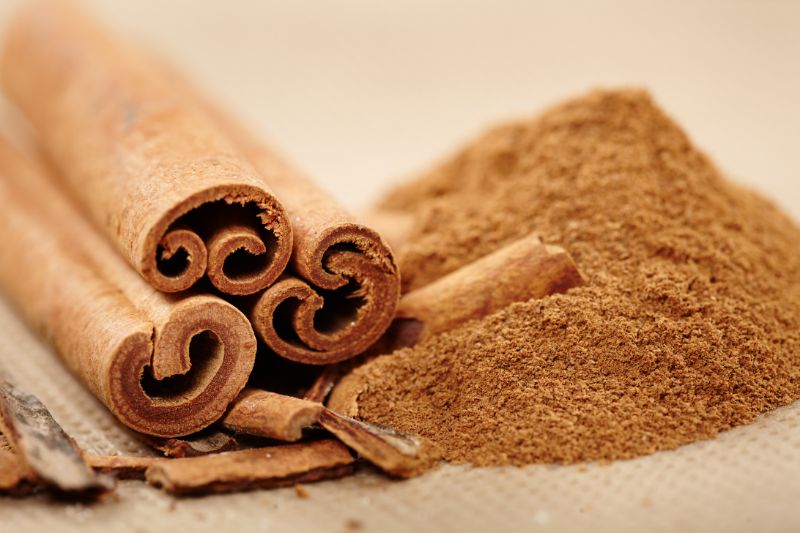 In the race for the perfect waistline, some people have starting consuming cinnamon for weight loss. And, surely, there’s nothing wrong per se with that since cinnamon has quite a few health benefits. But does it actually help you shed off those extra pounds that have been giving you headaches or is this yet another desperate attempt to hopefully find a miraculous cure? Continue reading to discover whether adepts of this method are just grasping at straws or if there is validity in their claim.

Can You Use Cinnamon for Weight Loss?

Although believers in this diet mostly vouch for the positive effects of cinnamon, they often use it together with honey. Not only is the combination of tastes really good, but the combo of their benefits allegedly makes it even easier to slim down. But can you even really do that to begin with?

There are no conclusive studies which might point toward that being the case, unfortunately. In general, it’s good to swap the sugars in your diet for honey whenever you can. Being healthier, it can implicitly aid weight loss, but the proof really isn’t solid enough to make it a reliable inclusion in a diet. Furthermore, it’s even worse for cinnamon, with even fewer to no records pointing toward an effective cinnamon-based regime. There are, however, some general benefits of this spice that could contribute to your diet – exercise program by regulating and keeping under control a number of things.

Cinnamon has an incredible and unique property: it can simulate the actions of insulin in the body. As many know, insulin and blood sugar levels are incredibly important for people with diabetes, but these two elements also contribute to weight loss or gain. High blood sugar levels make it easier for excess fat to be stored by your body.

Hot peppers and cinnamon have one strange thing in common: your body requires some extra effort in order to metabolize them. As a result, your metabolism gets a boost which allows your body to properly burn sugars and carbs so that they turn less into fat and more into energy.

Although scientific explanations aren’t too conclusive as of now, some believe that cinnamon can help melt down belly fat, though explanations as to how that’s possible have yet to arrive. This is good news since belly fat is the most dangerous kind.

#4 Puts a Halt to Your Appetite

Consuming cinnamon supposedly slows down your food on its way to your stomach. By doing so, you will feel sated for a longer time and you won’t have to deal with constant hunger.

Cinnamon supposedly also helps lower the levels of LDL (bad) cholesterol in your body. Although maybe not directly weight loss-related, it’s some incredibly good news for your heart.

Can you use cinnamon for weight loss and expect some visible results? It’s a bit of a long shot. But luckily there is no harm in giving it a shot and seeing for yourself.