Everyone envies Hollywood celebrities for their perfect hairstyles, but not many know who are the creators of these masterpieces. Some of the most popular hair stylists have the power to set new fashion trends. They influence both famous people and regular clients. We have made a top 5 most popular hair stylists who work or have worked with movie stars and world renown singers. 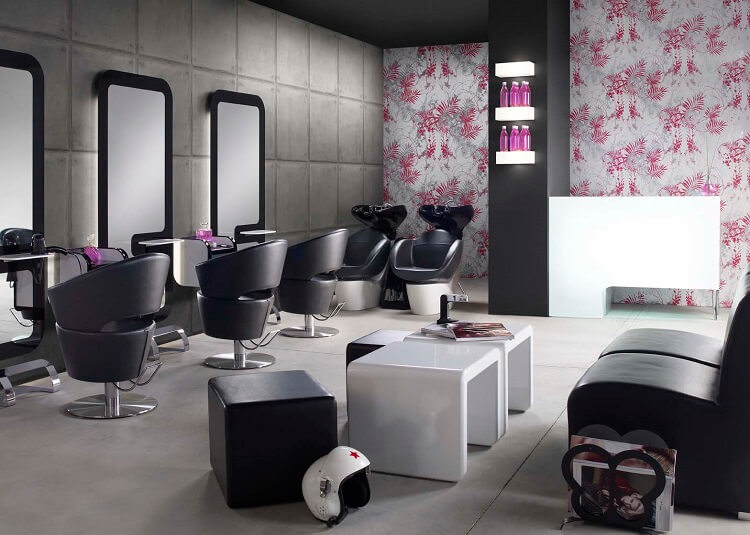 Colombini has over ten years of experience, and he became famous for his hair extensions techniques. He completed the Vidal Sassoon and Toni & Guy Academies. From salon work, he shifted to editorial pieces which offered him more freedom as well as a new fresh perspective on hairstyling. Among the celebrities Colombini worked with are Vera Wang, Fergie, Paris Hilton, and Demi Moore.

Clarke is an award-winning hair stylist who had Helen Mirren and Jessica Biel as his clients. He is one of the most popular hair stylists in the world, due to its collaboration with the Royal family as well as with famous rock stars. As you can see, Nicky is highly flexible, and he can adjust to any style or preference. A lot of Hollywood celebrities want to associate his name to their appearance.

Gibson’s work was published in magazines such as Marie Claire, Vogue, Elle, and more. He is one of the most sought-after hair stylists. Angelina Jolie and Anne Hathaway are some of the celebrities whose hair was taken care of by Ted. His beauty salon, called Flatiron, is a major success, being frequented by actresses, models, and other influential women. He is an influential style maker.

She discovered her passion for hair styling when she was just a little girl. Tracey grew up in Seattle, but she moved to California to pursue her biggest dream. She is a co-owner of the MeCHE salon, in Beverly Hills. When it comes to hair coloring, Tracey is one of the best hair stylists in the world. She has both talent and a keen eye for detail. Celebrities like Jennifer Lopez and Emma Stone have benefited from Cunningham magical hands.

Andy is one of the best celebrity hair stylists, being able to frame his clients’ faces easily. He is popular for his flattering cuts. Andy Lecompte salon, which was launched in 2008, is located in West Hollywood, very close to Beverly Hills. He took good care of different celebrities’ hair such as Madonna’s and Katie Holmes’. He puts a lot of passion and commitment into his work.

You too can have a celebrity-like haircut. All you have to do is to let yourself in the hands of one of these world-renown hair stylists. I assure you, you won’t regret it. After all, we all deserve a little pampering from time to time.