Do you want to have a slimmer figure? Have you tried a lot of diets but none seem to work? We have the solution for you. Crash diets are those during which you will experience an extreme weight loss. It is an alternative to the general slimming programs. By following a crash diet, you will lose a lot of weight in a short period. It is recommended for when you want to get in shape for an upcoming event such as your wedding. 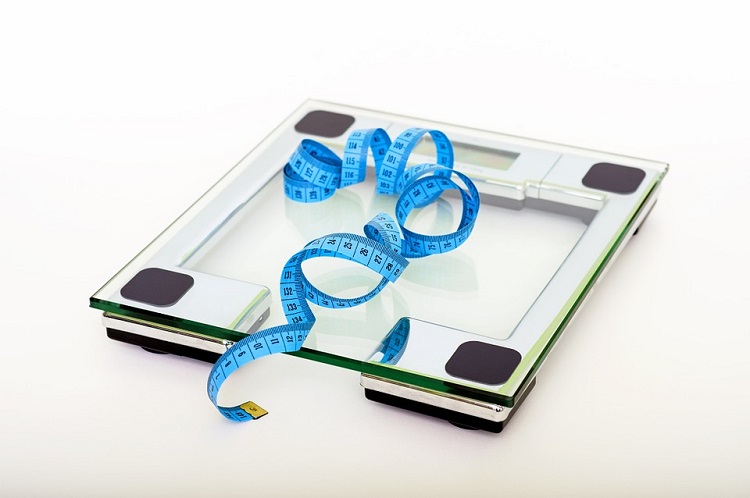 If you follow this diet, you will most likely lose around ten pounds in one week. It can be a little frustrating to complete this eating program because you will eat mostly cabbage. This vegetable is well-known for its cleansing properties, being rich in fibers. Both Sarah Michelle Gellar and Jaime Presley have followed this diet, and they have lost around 32 pounds.

The Master Cleanse is an extreme weight loss diet, done by Hollywood celebrities such as Beyoncé, Gwyneth Paltrow, and Janet Jackson. This diet was initiated back in the 1940s, and it has become popular after Peter Glickman promoted it. The Master Cleanse crash diet is based on a lot of liquids such as salt water and lemonade. However, it must be followed only for ten days, after which you should gradually go back to solid foods.

During this extreme weight loss, you will eat a lot of proteins and almost eliminate the carbohydrates. There are four main phases that you must follow to complete the Dukan Diet. In the first phase, you are allowed to eat only proteins such as turkey, eggs, chicken, fish, and more. The next three stages of the diet gradually introduce certain fruits and vegetables as well as carbs. People who are on this particular slimming program lose up to 2 pounds a week.

With Atkins Diet, you can lose weight very quickly. Like the Dukan Diet, this one also eliminates carbs from your daily meals. Being a low-carb diet, it can have some side-effects in the beginning. There are chances that you might experience headaches and insomnia in the first few days because of the lack of carbohydrates. Unlike the old Atkins weight loss program, this new one allows you to include a wider range of foods into your diet, which makes it more nutritionally balanced.

The Grapefruit Diet has been followed since the 1930s. It promises you to lose the extra pounds fast, being one of the extreme weight loss programs. It is believed that grapefruit has fat-burning enzymes. This diet is combined with a low calorie eating habit. You should only ingest between 800 and 1,000 calories a day. Furthermore, you should follow this diet for only ten days.

Extreme weight loss diets are effective, even though they might not be easy to follow. Before starting such a program, make sure you are completely healthy. You should take vitamins every day, and if you start feeling sick or dizzy, end the diet immediately. After these diets, you should develop a balanced and clean eating habit.