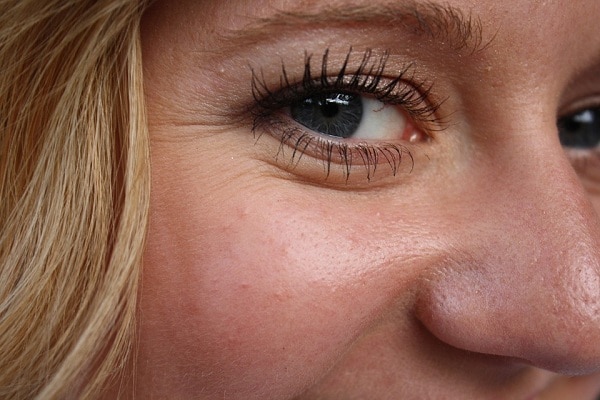 Vitamin K serum can help you get rid of your dark circles under your eyes, making your face look fresh. Vitamin K creams eliminate redness and make you feel more confident. This vitamin is essential for blood clotting, but it may also help your skin look younger and healthier. Across the United States, in newborn nurseries, babies receive vitamin K after they are born to prevent possible hemorrhages.

The other half of the patients used the product for two weeks after the treatment. The group which used the vitamin K serum after the surgery had less severe bruises. Participants who used the cream before the laser procedure indicated no difference. Therefore, researchers concluded that applying vitamin K serum after facial laser procedures could help patients recover faster.

Some experts in the Netherlands argue that they found a connection between skin elasticity and vitamin K. Scientists at the University of Maastricht, the Netherlands investigated the effect of an enzyme in the PXE disease. The enzyme is dependent on vitamin K. The genetic condition is known as pseudoxanthoma elasticum (PXE). People diagnosed with this illness experience severe skin wrinkling on the body, but especially on the face.

Therefore, researchers point out that vitamin K plays a significant role in skin elasticity. They proved that this vitamin helps people with PXE, ameliorating their symptoms and triggering the wrinkles to fade. But, however, vitamin K also helps individuals who are not diagnosed with this skin disease, making their skin firmer and even healthier.

Vitamin K serum makes dark circles which form under the eyes disappear. In a study from 2004 conducted by scientists at the Nippon Medical School in Tokyo, researchers gathered 57 volunteers who had dark circles. Each volunteer used a cream containing 2% vitamin K and small amounts of vitamin C, vitamin A, and retinol. After eight weeks when the study completed, the results indicated that 27 out of 57 participants showed an amelioration of dark circles while some of them also had fewer wrinkles.

All in all, the use of vitamin K serum is recommended by dermatologists since it preserves the skin younger and healthier for a long time.