Does Strivectin Work? How to Use It for Dramatic Results 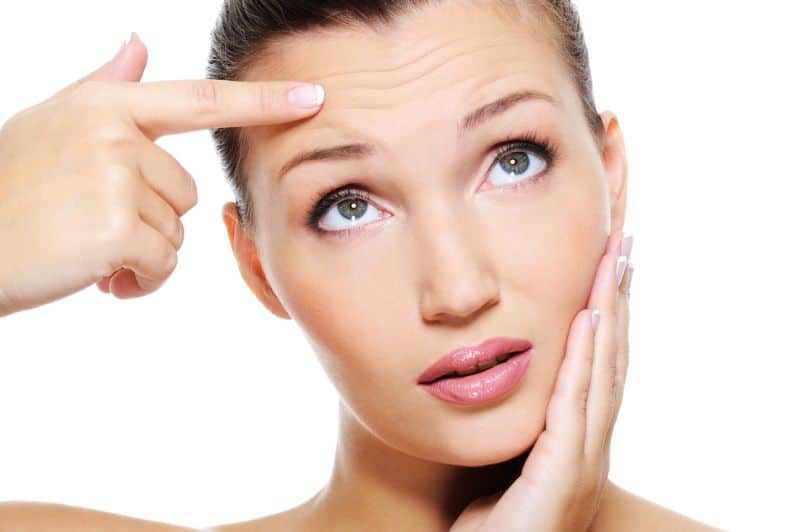 Just like with any other product that claims to be able to fix an issue you’ve been struggling to get rid of, one big question remains. Does Strivectin work? We’ll go through the basics and most important aspects of this skin renewal product so that by the end of the guide, we’ll have our answer. Without further ado, let’s proceed and discover everything you need to know about Strivectin once it caught your attention.

More specifically known as Strivectin SD, it’s an advanced intensive concentrate cream which targets imperfections of the skin, particularly those caused by aging. Although initially intended as an agent against stretch marks and other forms of scars, people discovered that it works against wrinkles and fine lines as well.

Using moisturizing ingredients, as well as forms of latest technology, Strivectin has started to rival Botox in terms of its effectiveness. Naturally, many people started to flock toward this alternative which requires something as simple as rubbing some cream on your face. Opposed to Botox, of course.

Strivectin is a product with multiple intentions, but some actually work better than others.

For something whose initial purpose was to fade stretch marks, it’s really not doing as great of a job as you’d think. There is hardly anything that sets it apart from other products with the same function. Moreover, it doesn’t even really work as good, with the stretch marks fading away very little to not at all.

On the other hand, if it’s Strivectin’s anti-aging properties that caught your interest then you’re definitely in luck. It has a fantastic action against wrinkles and fine lines, being able to rejuvenate your skin and make it look more luminous and youthful.

What Are Some Cons and Side Effects?

Are we trying to say that the biggest turn-off is its lack of effectiveness against stretch marks? Is it too good to be true? It kind of is, yes. There are more things which could potentially deter interested buyers.

For starters, if the FDA stamp of approval is something that really matters to you, the following news won’t make you too ecstatic. After the company had continuously made claims that their products can solve this and solve that without scientific proof, the FDA issued a formal warning requesting said proof. It never came and, in fact, the FDA followed up with a second warning in 2014. The bottom line here is that Strivectin’s effectiveness can only be deduced from the reviews of the customers. The company itself, however, makes very little efforts in trying to back up their claims.

Furthermore, some possible side effects which may arise from the use of Strivectin are skin irritation and allergic reactions. They are rare, however, so you shouldn’t let this particular detail turn you away.

Do we have a consensus? Does Strivectin work, after all? For stretch marks, not as much. But it does work really well when you’re trying to get rid of wrinkles and fine lines. The biggest downside is that nobody really knows for sure why.