Ready for a Detox? Thirty Whole30 Snacks to Try 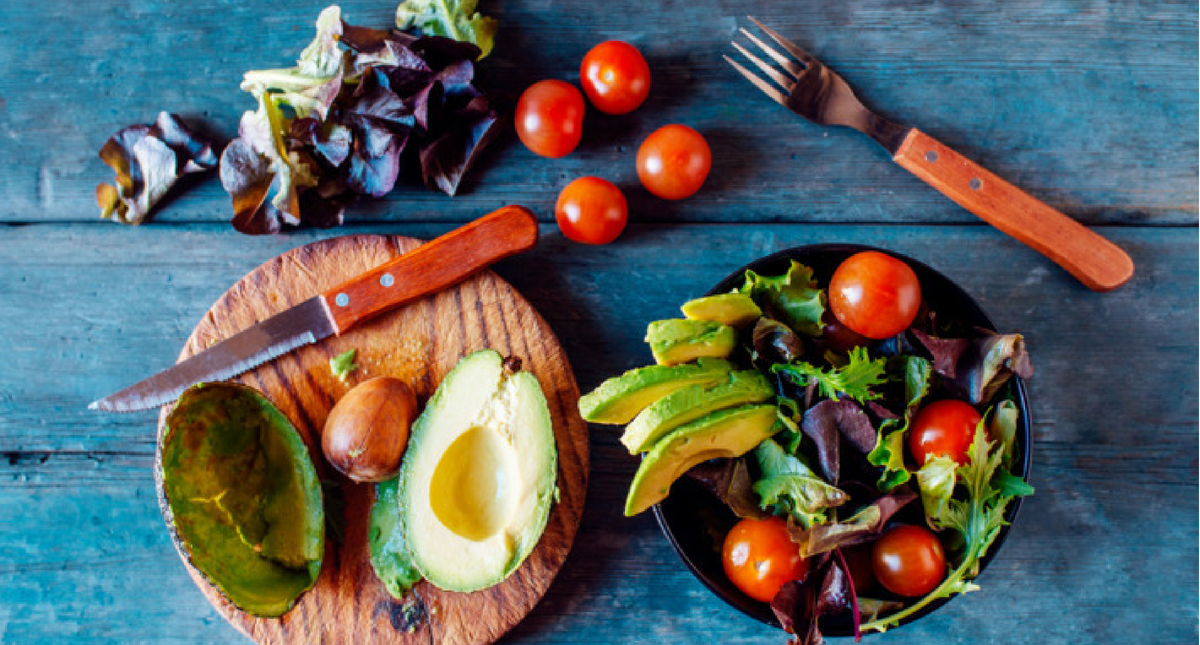 The Whole30 has been a popular detox since 2009 when its founder Melissa Hartwig began posting on her blog about the eating experiment she had just finished. Over the last nine years, it has only gained speed and is now a popular method of resetting personal health and metabolism. I did the Whole30 for a little over a month about three years ago. It was definitely a good detox, but boy is it a pain to find snacks that you can eat (especially if you’re on a college campus like I was – I do not recommend that). Luckily, there are some truly delicious food options even after you cut out everything that the Whole30 requires. Here’s a list of my top thirty Whole30 snacks!

What Is the Whole30?

The Whole30 was incepted by Melissa Hartwig (as mentioned above), who is a licensed Sports Nutritionist. The program supports the idea that the food we eat has a much larger effect on our general health and well-being than we realize. As such, the Whole30 recommends cutting out a number of major food groups for 30 days in order to give your body time to reset to its natural state. After that point, you can gradually add some things back in – though the program would say you’ll be at your healthiest and best if you opt to keep those foods out of your diet.

The Whole30 cuts out quite a few things, and it’s definitely an adjustment when you’re getting started! Check out the link above to get a full list, but the basics to avoid are these: real or artificial sugars, alcohol, grains, legumes, and dairy. You should also check labels and make sure you’re not consuming any carrageenan, MSG, or sulfates. Keep in mind that while they are very similar, the Whole30 is not exactly the same as a Paleo diet.

Now if you’re like me, you look at that list and think, “What am I supposed to eat!?” It’s a lot of fruit and vegetables, and a lot of meat, eggs, nuts, etc. You can also use many sauces and seasonings – there are Whole30 approved varieties for most of the things you could want. The website cautions against recreating the foods you miss, but I’ll admit that I was guilty of this when I did the Whole30! I ate some really delicious pumpkin pancakes and cinnamon apple-plantain fritters. I didn’t feel that my experience was “compromised,” but if I did it again, I would probably try to stick to the diet a bit more rigidly.

So now that you have a better idea of exactly what we’re talking about, here are some delicious, Whole30 approved snacks for you! I’ve split this into a few categories: fruit, veggies, and treats. There are also some awesome meal recipes that you can use while on the Whole30, but we’ll focus on the snack foods here. Voila! Thirty delicious Whole30 snacks for you to try. A brief note here: if you’re following the Whole30 strictly, I’d recommend sticking to the first two categories. If you’re post-detox and just trying to keep the healthier habits up, feel free to indulge!

Are you a frequent Whole30 dieter or just toying with the idea of trying it? Is there a particular recipe you love that I missed? Or did you try one of these and love it? Keep us up to date in the comments and hit me with any other delicious recipes you have!