Do you want to style up your hair? Then, you should try a four strand braid. This hairdo is very versatile. There are plenty of ways to wear such a great hairstyle. You can match these braids with any outfit you want. You might think this is a complicated way to do your hair, but we are here to prove you how simple it is, once you get the hang of it. Keep reading to discover all the necessary steps to create a beautiful braid.

How to Create a Four Strand Braid? The Popular Version 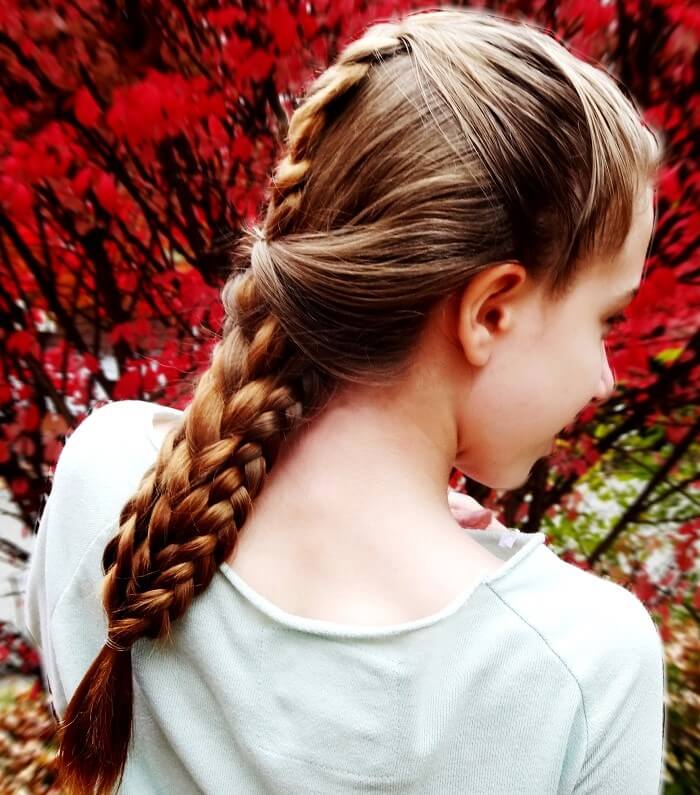 To make a perfect four strand braid follow these next steps:

How to Style Your Hairdo Using the Four Strand Braid?

Don’t worry if it doesn’t go as well as you expected for the first time. Keep practicing, and it will eventually become better and prettier. You can leave the braid as it is, falling along your neckline, or you can wrap it around your head, like a headband. Also, to emphasize all four strands, don’t forget to stretch the braid gently.

There are also other ways to make a four strand braid. For example, you can use the under, over, over, under pattern. However, the one described above is the most popular and easiest one. It uses the following pattern: you have to put right over left two times, then complete it with a left over the right flip. Four strand braid is a cool way to stand out in a crowd. It matches all kind of outfits and styles.