What to Eat for Breakfast to Lose Weight: Top 5 Meal Plans 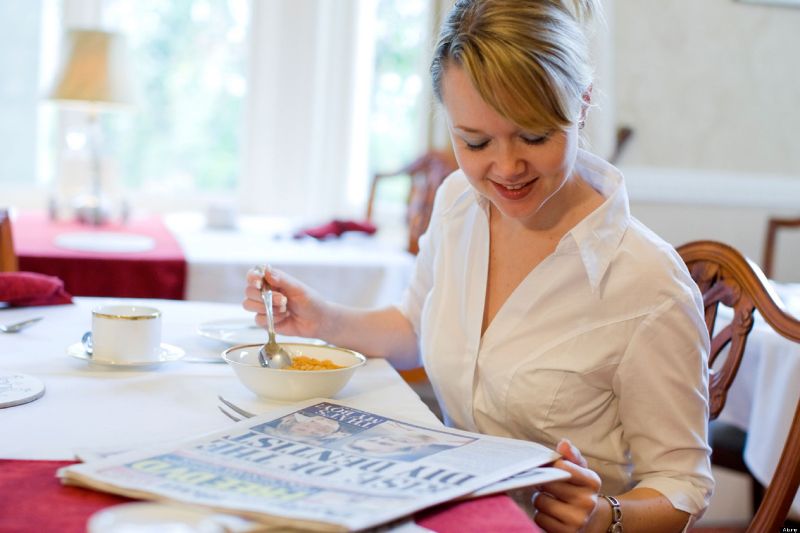 Fact is, once you know what to eat for breakfast to lose weight, you’re pretty much doing half of the work for your diet. Your morning meal is the most important one throughout the day; everybody knows that by now. This is why you should pay extra attention to what you’re eating. If you indulge in the right kind of foods, you’ll drastically downplay the calorie intake for the remainder of the day. Thus, you end up slimming down by simply consuming the right things!

What are these right things, you ask? Well, let’s find out in the shape of a list which lines up the best fat-burning ingredients that you should definitely include in your breakfasts. Bonus: we’re also tossing in our favorite low-calorie recipe recommendations!

What to Eat for Breakfast to Lose Weight: 5 Ideas

Eggs are the greatest friends of humanity as far as breakfast ideas are concerned. Unless you’re vegan, obviously. But, still, the fact that they’re really high in protein and nutritious still stands, so don’t exclude them unless your lifestyle asks for it.

Another breakfast classic, yogurt can promote weight loss and make it easier for you to get leaner due to its high protein levels.

Oats are rich in fiber, meaning that they can keep hunger at bay for a longer time. Moreover, they are also carbohydrate slow-release foods, contributing to an effective exercise-based weight loss plan.

Fruit is a must for a healthy lifestyle, but they’re also fantastic allies in the fight against extra pounds. Berries are the best allies of all, especially when included in your breakfast plans.

In conclusion, these were the foods you should be adding to your plate when wondering what to eat for breakfast to lose weight. Not only will they help you slim down, but their other nutrients will grant you numerous other health benefits. In other words, you have more than just one benefit to including them in your plan!