Does Rogaine for Women Work? What to Expect 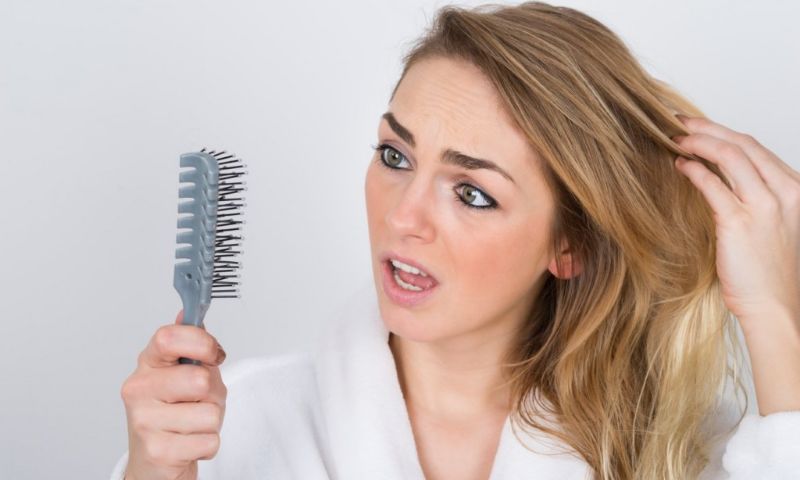 Despite the reputation of the brand, there are still people wondering: does Rogaine for women work? There is a good reason for it. Compared to the classic product directed at hair loss in men, this specially-designated Rogaine switches up formulas in order to cater to the specifics of female balding. To answer this question, we’ll begin by going through the basics of Women’s Rogaine. Eventually, by the end of this guide, the answer will become clear. Don’t worry, everything has clinical backup for one hundred percent accuracy!

What’s Women’s Rogaine and How It Works

Women’s Rogaine is a topical anti-hair loss treatment with daily use. It aims to solve the problem of hereditary balding in women. Even though female balding is definitely not as extreme as in men, it can definitely be a serious blow to someone’s self-esteem. Aside from rejuvenating the scalp to promote hair regrowth, its action will also prevent further hair loss in the future.

Rogaine uses an active compound called minoxidil, a central ingredient in many products which fight hair loss and promote regrowth. Although researchers have yet to understand precisely how it manages to do it, minoxidil is proven to “convince” hair to stay longer on your head.

Does Rogaine for Women Work?

First of all, the bigger the area of the scalp affected by hair loss, the less likely it is for Rogaine to actually work for you. Despite that, however, Women’s Rogaine is actually more effective in ladies than it is in men. Even though only around 30% of men who undergo a minoxidil-based treatment actually see results, a whopping 80% of women claim to experience light hair regrowth. This is all according to a study conducted by Johnson & Johnson, which also uncovered the fact that hair even grows back approximately 40% thicker than before.

It can take anywhere between three to six months for results to become visible. Those lucky enough may experience the happy effects early. Others, though, never see any even after the maximum of six months. If you’re one of the latter, you’d do best to drop the treatment. Consult your doctor about what you can do afterwards.

As far as the longevity of the treatment goes, it all depends on its frequency. Rogaine is a daily treatment for both men and women, although women only need a once-per-day application as opposed to the two-per-day for men. If interrupted, the effects will last anywhere between 30 and 60 days and then disappear, reverting to the same situation as before. In other unflattering words, you pretty much have to stick with this treatment for the rest of your life if you really want to get rid of the hair loss.

Finally, here’s the answer. Does Rogaine for women work? Yes, it even works better than the one for men while also being less demanding. However, even though it’s effective in 2-out-of-3 situations, you may always find yourself in the unfortunate minority of people with zero positive outcomes. It’s all a matter of luck, really. But the odds are stacked high enough to encourage you to give it a shot!