Do Nails Need a Break Between Manicures? 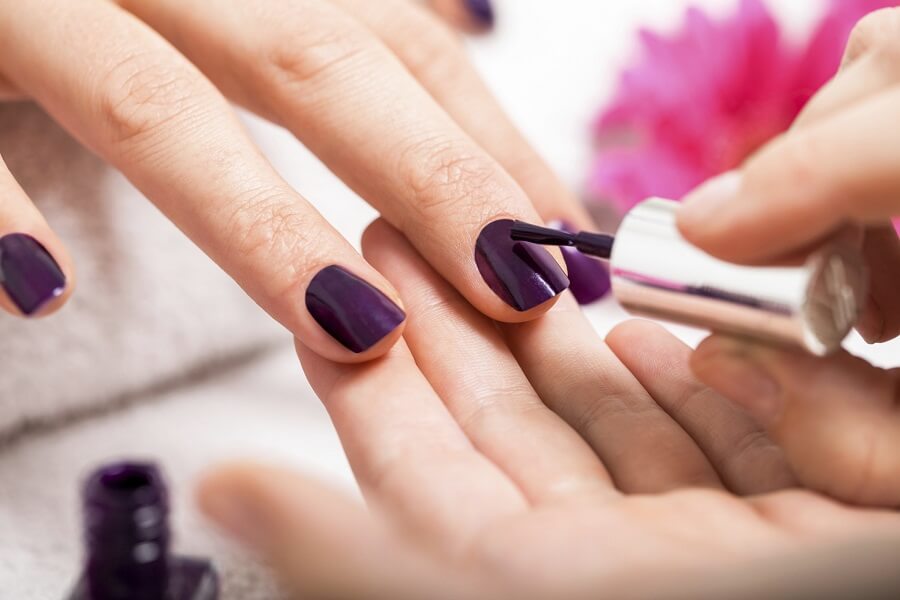 Do Nails Need a Break from Getting a Manicure?

The reason why so many people choose to take breaks between manicures is that they believe nails need these breaks to breathe. The truth is nails don’t actually breathe. Your nail plate, which is the hard part of your nails, i.e. the one you cover with nail polish, is made out of non-living keratin. This means the nails can’t breathe. They do require oxygen in order to be healthy, but they receive that oxygen from the blood. This means painting your nails doesn’t stop the blood vessels from providing oxygen to the nails.

Even if nails can’t breathe, you should still take breaks in between manicures. Here are some of the main reasons why.

One of the most important reasons why you should take a break from painting your nails every now and then is because nail polish left on the nails for too long can lead to something called keratin granulation. This is a condition that causes the appearance of white patches on your nails. The patches are rough and they form the moment you remove old nail polish from your nails. Removing the nail polish also removes some superficial layers of your nail, which is why the white patches appear.

You’ve probably noticed how acetone dries your nails. Well, imagine how damaged your nails can become if you constantly put acetone on them to remove nail polish. Nail dryness leads to nail cracks and peeling, not to mention the nails becoming brittle. This is not only unattractive, but also dangerous for the health of your nails. The ridging and the overall unhealthy conditions can cause your nails to become more sensitive to fungal and bacterial infections. If you have gel nails, you’re even more susceptible to that, because gel takes longer to remove.

The pigments found in nail polish can lead to nail discoloration, which is another unattractive nail feature you should try to avoid. If you don’t want your nails to become yellow, you should avoid painting your nails that often. Try to take breaks of a couple of weeks every now and then. If this is something you can’t do, you can at least apply a protective base coat on your nails before painting them.

So, do nails need a break between manicures? Yes, they do. Is it because they need to breathe? No, it isn’t. We hope today’s brief guide has provided you with an explanation to why you need to take breaks from painting your nails if you want to keep them healthy and beautiful.