An Overview of the 6 Best Razors on the Market Today 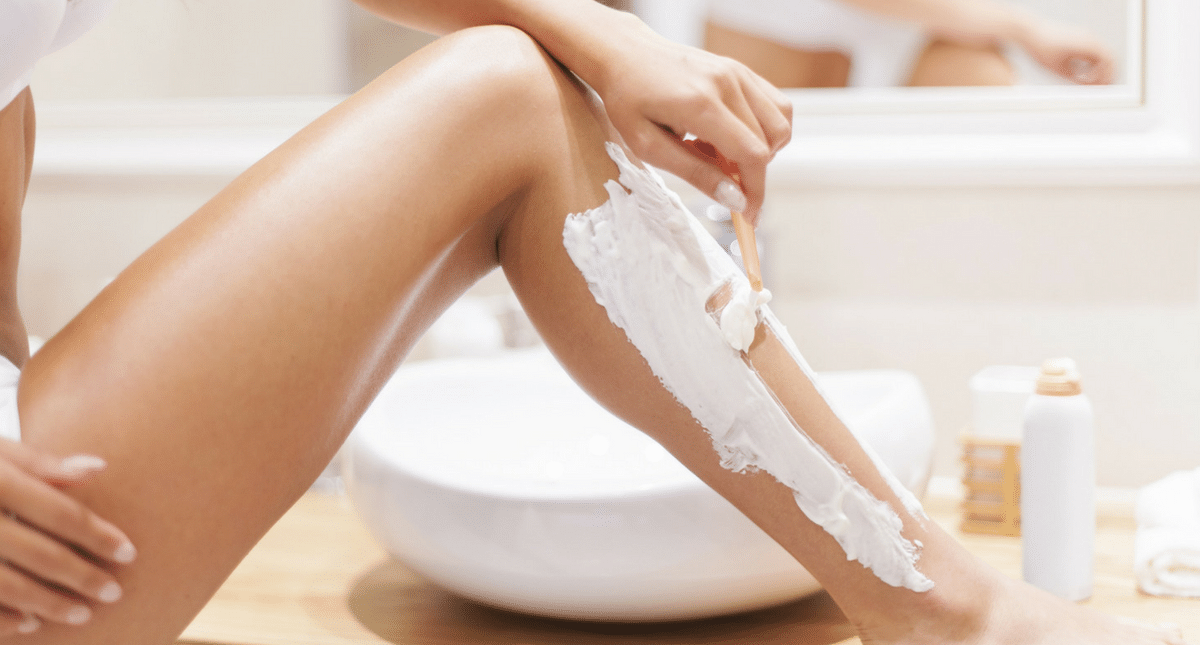 Unlike what most men think, it doesn’t take a lot of effort or expensive grooming tools to achieve a clean and neat appearance. The right type of razor can turn out to be more than enough.

But as you may not be aware of the options you can choose from, let us walk you through them below so that you can choose the one that fits the bill the best for you.

While it’s not exactly a modern razor, it has been one of the more common types of razors in the recent past and is probably still used on a vast scale in some parts of the world.

It was first marketed in 1880, with a basic but practical design that had a head attached to its handle. It has a protective edge on one side, with the other side exposing the blade for getting a clean shave.

It was one of the safer razors back when it was launched but required a fair bit of practice to be used properly.

As the name suggests, it’s a more advanced version of the above razor with protective bars on both the sides. Similarly, it allows the user to get a shave using either of the sides.

It comes in different styles that help the user have better exposure to the blade and hence get a cleaner shave.

Again, the name here does a good job of explaining what this safety razor is all about. Once you have used it for a considerable period, it may not be usable anymore, and you’ll have to dispose of it.

It too has a head attached to its handle, but it isn’t as convenient to use a cartridge razor.

Unlike the above razor, the cartridge razor comes with disposable blades, but the razor itself is not disposable. It has an improved design that helps it offer a closer shave.

Besides the increased effectiveness, it also brings a better level of ease of use to the table.

This razor is one of the latest razors to have hit the market, running on either electricity or batteries, without the need of any shaving cream or foam. However, it has oscillating blades, meaning that they only move back and forth.

This makes the user have a hard time when it comes to getting a clean shave on the facial curves, although using it in straight lines helps get better results.

While this razor, too, doesn’t require shaving cream or foam, it doesn’t come with oscillating blades but rather the ones that rotate on the head.

This allows it to offer a much better quality of shave even on facial curves while being more convenient to use as well. However, it’s one of the most expensive razors on the market, with the other downside being that it cannot be passed down as a family heirloom.

I hope that this article has helped open your eyes up to the different types of razors on the market today. Let us know your favorite razor in the comments below!