Botox Facial Injections: Effects, Side Effects, and Things to Know 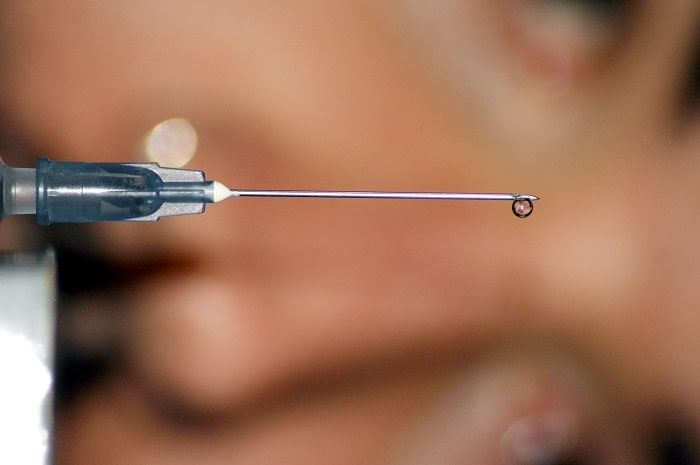 There have been, and still are, many misconceptions regarding Botox injections and how are they used. When a celebrity gets this procedure done, it becomes news of global importance. It’s important to know that cosmetic Botox treatments have been approved by the FDA back in 2002. Back in 2015, Botox facial injections were the most popular nonsurgical procedures in the United States among both men and women. The scientific name of this substance is actually onabotulinumtoxinA, and it has three main uses: cosmetic improvement, against severe underarm sweating, and muscle spasm control.

FDA only approved its use on the frown lines, which are between your eyebrows. Many people complain that they often make them look angry or tired. However, it is also often used off-label for many other problems in other areas. For example, people use them to adjust the lines around the mouth, the crow’s feet, or the horizontal forehead lines. Botox injections should not be confused with dermal fillers as they are two completely different procedures. In this article, we will talk about Botox facial injections along with their effect, side effects, and everything else that you need to know. 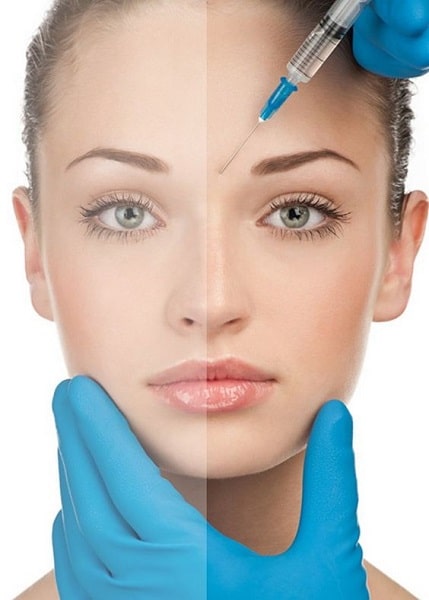 It’s extremely important to be aware of certain facts before deciding to go down this route. For example, you should not use such a treatment if you have had facial surgery, are allergic, have a skin infection, have breathing problems, have bleeding issues, or if you have recently taken medication. It’s also not recommended to go through such a procedure if you are pregnant.

Cosmetic Botox facial injections work by blocking the nerve impulses in the muscles where they have been used. This way, the activity of the muscle that has caused the wrinkle is reduced, preventing it from reappearing and reducing its appearance. Usually, such a procedure lasts about 10 minutes. It’s also important to know that Botox needs two to four days to attach to the nerve. So, you should not expect to see results right away, but in a few days.

Many people are wondering whether or not Botox facial injections hurt. They do hurt a little, like any other injection, but the needles are usually very small and thin. If you are still afraid, you can use an anesthetic cream on that specific area. However, once the effect is gone, you might feel a slight discomfort.

There are a lot of side effects that can happen after undergoing such a procedure. Some include bleeding, swelling, redness, or even bruising. Some symptoms might also indicate an allergy, for example, dizziness, asthma, breathing issues, or a rash. If this happens, you should see a doctor immediately. Some other but rare side effects include a dry mouth, droopy eyelids, fatigue, neck pain or a headache. However, a competent practitioner should know exactly how much product to put in to deal with a certain problem. So, the Botox should not spread in any other area afterward.

So, what did you think about our informative article on Botox facial injections? Are you planning to get some? Did you know all of this information and these possible side effects? Tell us down below!