3 Bad Beauty Habits that You Should Break 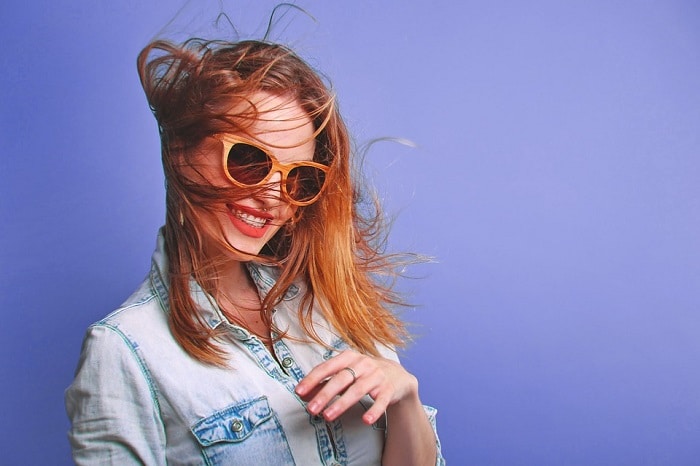 Ok, we must admit that there are some bad beauty habits that we are all guilty of having and which thankfully, are acceptable. For example, not washing your hair every day. However, it’s important to know that there are other such nasty habits that are really not acceptable and might even be dangerous for you. You can ruin your nails, your hair, end up with infections and affect your well-being in general. And let’s not talk about how gross some are. So, here is a list of some bad beauty habits that you should stop doing immediately if you want to have a healthy life.
Yes, it may sound difficult to simply break one of these bad habits. However, science tells us that the best way to do that is to replace the old habit with a new, beneficial one. So, gain control over your fingers and use them for something else each time you are tempted to pop a pimple. Cannot help but play with your hair? Put it in a high ponytail or braid and keep your hands off of it! It’s never too late to start anew, so why not begin now? 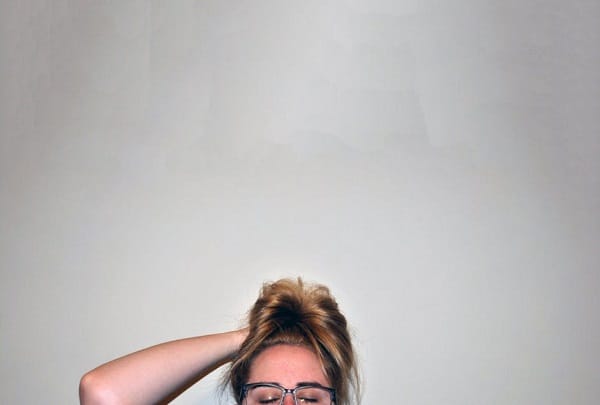 Popping a big whitehead that has recently appeared on your face is probably one of the most tempting things in the world. And even if we all know that this habit is very bad for the skin, we are still doing it. However, according to experts, popping pimples can lead to permanent scarring and infections. Each time we pop a pimple we are causing a scar by disrupting the scaffolding of the skin, meaning the collagen and elastin in it. Only a doctor knows how to properly remove these pimples. But other than that, keep your hands off of them!

Again, one of the most dangerous things that you can do while waiting for time to pass. Pulling your split ends apart is one of the most harmful things that your hair can endure. It probably seems obvious, but people are still doing it. This bad habit will only favor breakage of the hair which, in turn, always causes that frizzy look that everyone hates. Do you want that? If you don’t, then stop picking your split ends when you are bored and pick up a fun activity to make time pass more easily.

Who looks carefully at those small numbers on the back of every foundation bottle or makeup pallet? Almost nobody, which is a very bad thing. Makeup products expire, and we should not forget that chemicals, which makeup contains, are the most dangerous when expired. So, be careful to always check the expiration date of your products. It’s an excuse to buy new makeup s why not do it more frequently? Apart from this, there is also the bad habit of not washing your makeup brushes frequently. It’s a similar mistake that can destroy you skin. You wouldn’t want the bacteria in there on your face. Wash your makeup tools frequently, after each use if possible!

Summing it all up

So, what did you think about these bad beauty habits that almost everyone does? Are you one of those people too? Are you now going to stop doing them? Tell us in the comment section down below!
Image source: pixabay