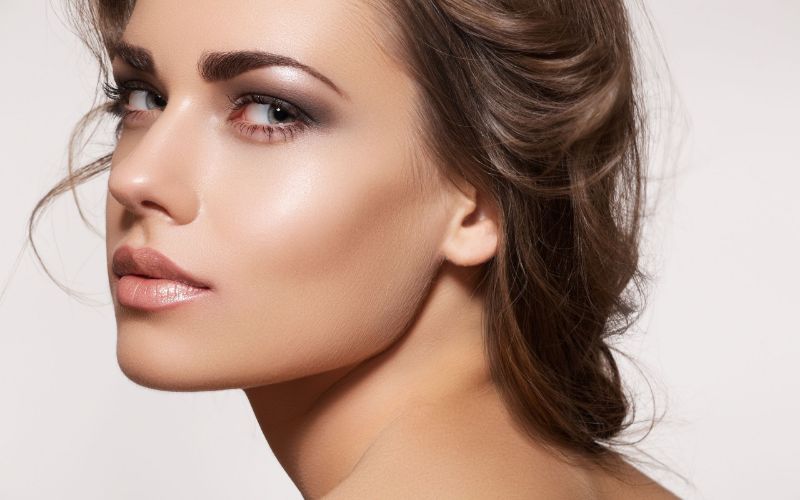 Founded in 1999 by ex-beauty journalist Maria Hatzistefanis, Rodial became a $100 million skincare empire. To the uninitiated, it may sound odd, especially given the fact that this isn’t exactly a non-competitive market. Yet somehow, Rodial broke through and managed to stand on its own. What is it that makes this brand so refreshing and successful? We reckon that the following list has something to do with it.

People’s preference for cosmetic surgery has been growing at an alarming pace in the past decades. It’s gotten to the point where it became particularly difficult to tell what is natural is what is not. Rodial mainly tackles down this premise and attempts to fix it, by providing skincare products which serve as alternatives to basic surgical procedures.

#2 Celebs Put their Faith in It

It goes without saying that Hollywood’s big stars and starlets need to shine as brightly as possible, so they won’t resort to just about any kind of beauty products. The fact that renowned names such as Lady Gaga, Angelina Jolie, Beyoncé, Victoria Beckham, Scarlett Johannson, and more have appointed Rodial as their go-to skincare haven says a lot.

#3 A Premiere for Kylie Jenner

Kylie Jenner is yet another A-list starlet who loves Rodial’s products. It seems that this was enough to convince her to place a premiering marker on her career, fronting an ad campaign for Nip + Fab, Maria’s other more budget-oriented brand.

Obviously, you can’t love Rodial without appraising the products, especially the most renowned of their line-up. Rodial’s big breakthrough was in 2005, after the brand developed the now-famous Snake Serum, a revolutionary product which tore off the cloak of obscurity off its shoulders. Following a similar formula, it went on and released Dragon’s Blood, one of the company’s current best-sellers.

Circling right back to the brand’s premise, it’s Rodial’s targeted skincare approach that really makes it stand out. Maria declared that this was her initial goal, not wanting to turn the brand into yet another generic moisturizer and lotion seller. It’s all about identifying a specific beauty issue and developing a product that can cater exactly to this one thing. This way, the likelihood of said issue getting solved dramatically blows up.

These days, success largely stems from the ability to keep your audience on the tips of their toes. Rodial is very mindful of the market and builds its strategy around what’s missing from the shelves, looking to fill in the holes of the beauty industry. In other words, it’s almost like suddenly waking up to a strange, green-colored zit, not having any products that can help you, and then suddenly finding out there’s this one brand who actually thought of it.

Rodial is undoubtedly a revolutionary and ever-growing brand. Although it already had its breakthrough curtsy of its most popular products, we can only see a bright future waiting ahead. Here’s to many more decades of innovative skincare solutions.