3 Daily Habits That Can Safeguard Your Gums 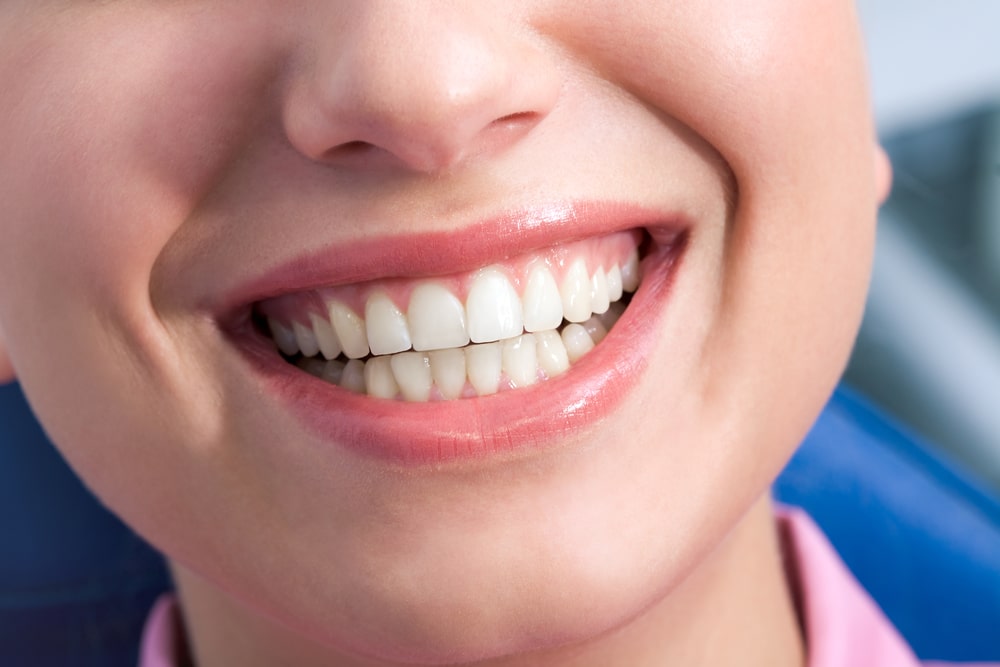 There’s a reason why it’s often said that prevention is better than attempting to fix something, that’s already been damaged. This is true about your gums, too. Fortunately, there are a number of steps you can take to effectively care for this part of your mouth. By developing these three habits, you’ll be well on your way to good oral health in no time, and you’ll have one less thing to worry about throughout the day.

Brushing your teeth does a lot more than you think it does. Not only does it help clean the surface of your teeth, it has an incredibly positive impact on your gums, as well. If you aren’t doing so already, you’ll want to start brushing your teeth twice a day. This will help you reap the full, potential benefits it has for your gums.

By establishing this kind of a routine, you can be certain that the plaque on your teeth is being removed on a regular basis. Because of this, you can expect your gums to stay in good condition. After all, gum disease is no joking matter. Since it doesn’t always hurt, though, you’ll have to take it upon yourself to do a little investigating. Classic signs of gum disease include:

Brushing your teeth twice a day can help you fight off gum disease. By doing so, you’ll be giving your gums their very best chance of staying healthy. This proves to be especially true for teeth that have just undergone surgery. Foods to eat after wisdom teeth removal typically include applesauce, soup, mashed potatoes, and instant oatmeal. Some of these foods have quite a bit of sugar in them and makes brushing that much more important.

One step you can take to protect your gums is flossing every day. Initially, it may seem like just a simple practice, that doesn’t bear much, if any, of a significance; however, it’s an incredibly effective way to keep your gums safeguarded. So, what exactly does flossing do for your gums, and why is it so great? Flossing is believed to be responsible for doing up to forty percent of the work that’s needed to successfully eradicate the plaque from the exterior surface of your teeth. Over time, the plaque produces acid that can cause all sorts of problems for your oral health.

Besides this, knowing what kind of floss to use is essential. If you have a considerable amount of space between each one of your teeth, for example, you’ll have better luck flossing with a wide dental tape. If the distance between each one of your teeth is pretty close, though, you should look for a thin floss that will be much better suited for your flossing needs.

Before you begin flossing, you’ll want to prepare for it as well as you can. First, you should get a piece of floss that’s between fifteen and eighteen inches in length. Once that’s done, you can begin flossing. You’ll want to make sure that you’re wrapping the floss around each tooth in the shape of the letter “C.” Then, you can polish with an up and down swipe of the fingers.

When it comes to caring for your gums, your daily eating habits do matter. Anything you do to keep your teeth strong and healthy will leave a positive effect on your gums, as well. Did you know you can remineralize your teeth and restore them to the former, healthy state they were in before they became damaged? Foods that contain high amounts of calcium and phosphorus are going to help tremendously with the remineralizing process. These include eggs, salmon, meat, and green vegetables.

Additionally, vitamin A is a vital part of tooth enamel. For this reason, you’ll want to stock your fridge with foods like carrots, mangoes, sweet potatoes, kale, and butternut squash. Ideally, these should become a part of your daily, nutritional intake.

Caring for your gums is one of the most important steps you can take for attaining good oral health. By brushing your teeth, flossing, and consuming only wholesome foods every day, you’ll be doing everything in your power to keep your gums in great shape. Now is the best time to get started.